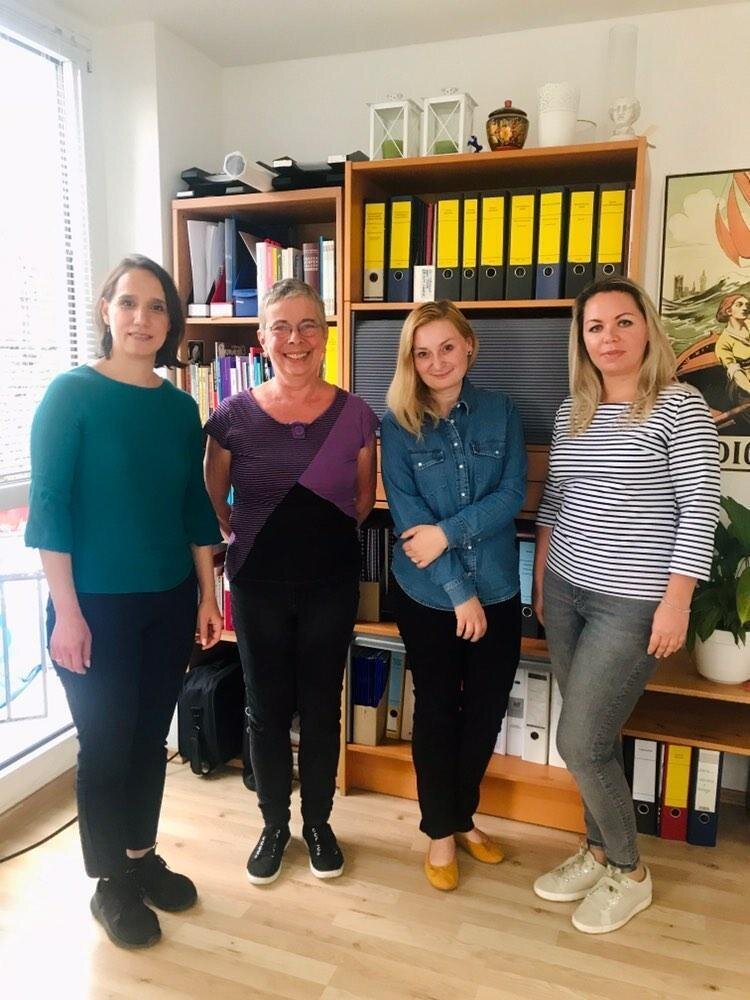 The team consists of four full-time employees. Due to the intercultural composition of the employees, advice in foreign languages ​​can also be carried out.

The team is also supported by volunteer women and interns.